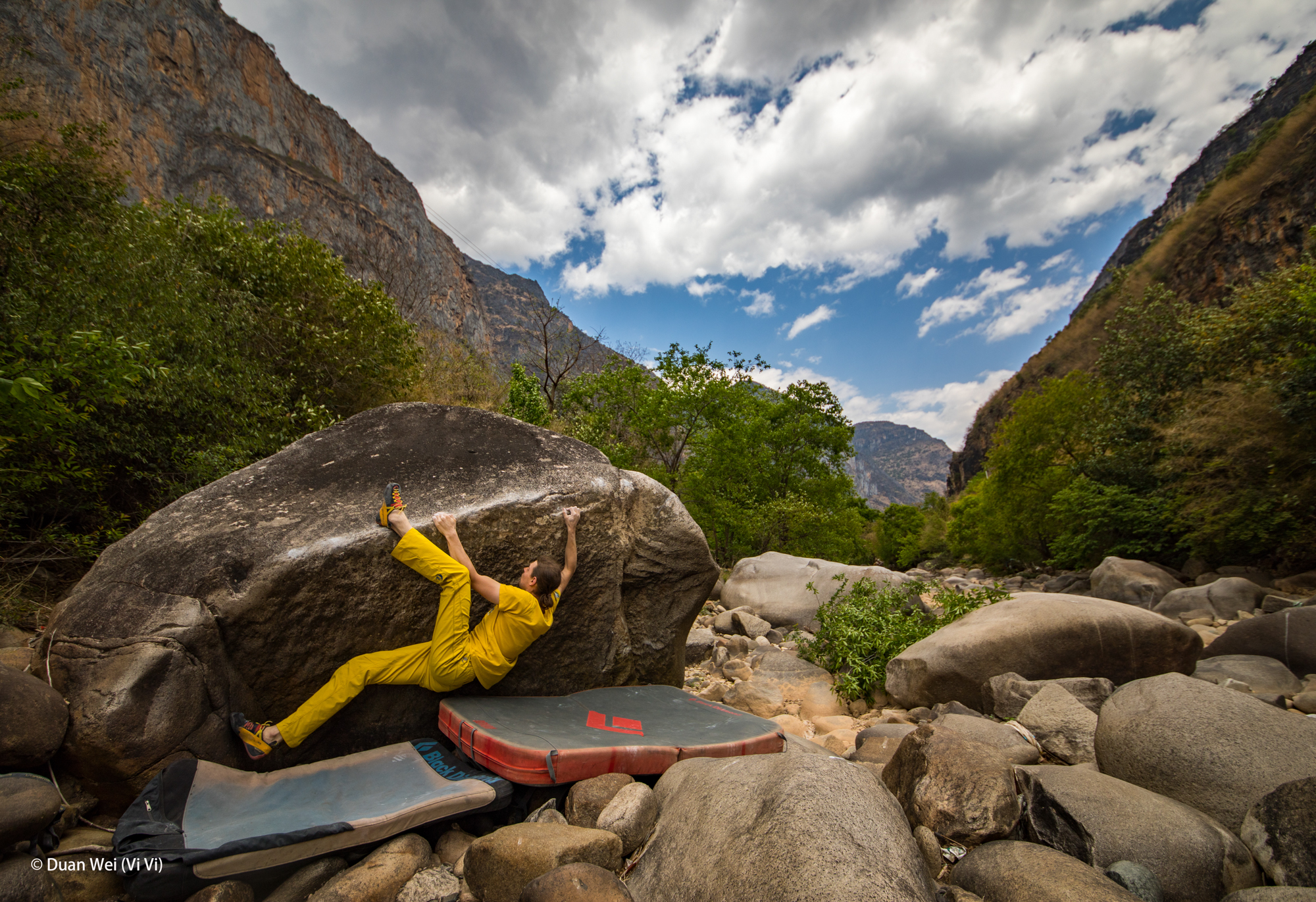 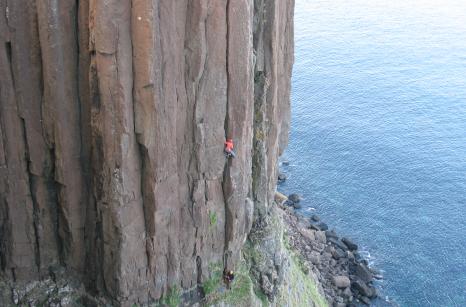 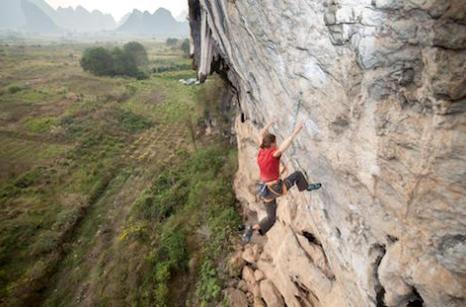 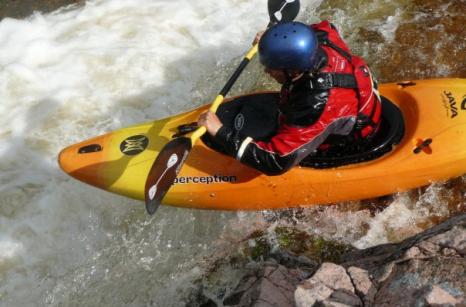 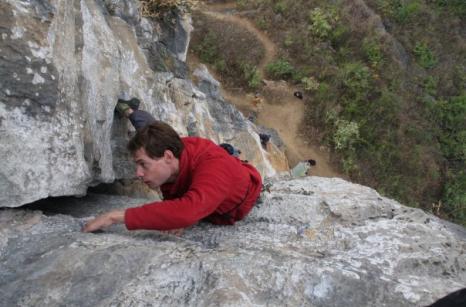 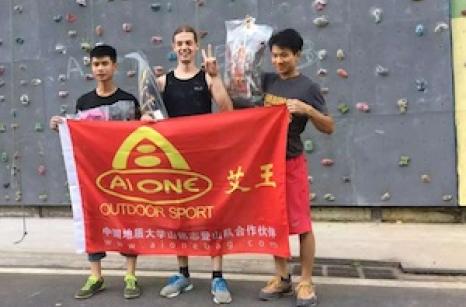 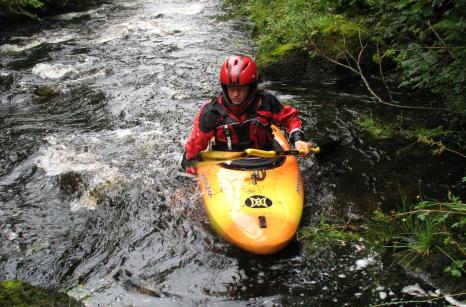 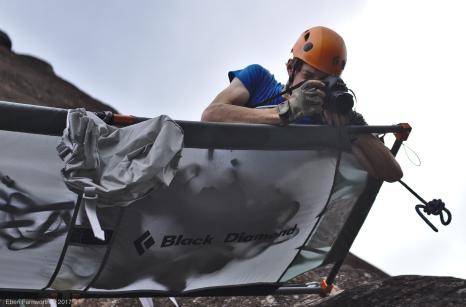 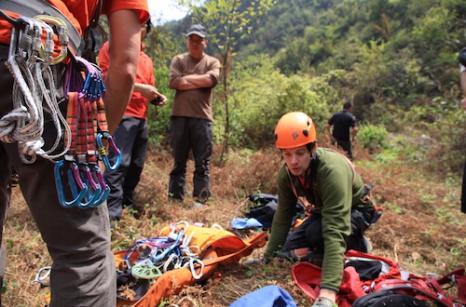 Eben's interests and skills are spread across a wide range of areas from canoeing and rock climbing to web design and the study of Chinese. Eben is from the UK and graduated from the University of Central Lancashire in 2005 with an Honours degree in Outdoor Leadership.

In 2006 Eben visited China for the first time as an Employee of a small outdoor company in Hong Kong. By 2008 Eben had moved to China full time to run a small Rock Climbing company in Yangshuo South China. In the spring of 2010 Eben went freelance so he could have more time for travelling and going on expeditions. Since then Eben has become one of the founders of Zen Quest - a pioneering outdoor company set to change the face of outdoor education in Asia.

Logistics and expeditions management in China.

Visit Eben's own Website: couloursofdiscovery.com for more information about Eben.

Find me around the internet: links.